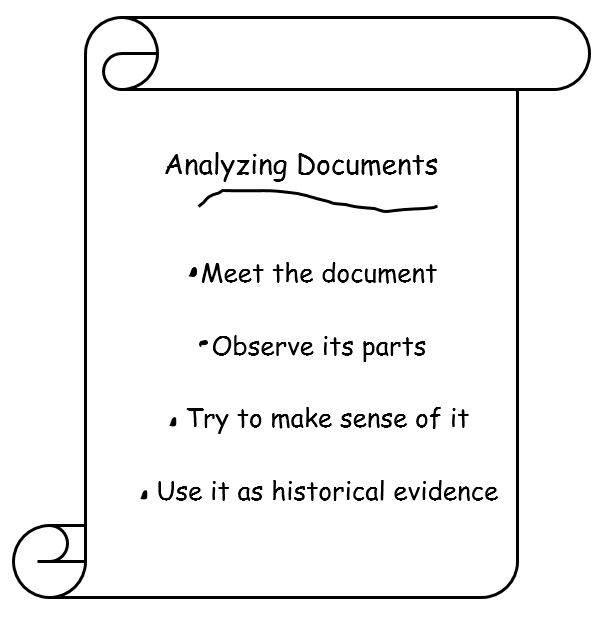 Steps by the National Archives

King Kamehameha IV and Queen Emma are known as philanthropic leaders who were concerned for the welfare of their people.
We at 'Iolani School honor them annually during our K-12 Founders' Day celebration. This lesson provides students the opportunity to connect with historical events and create context through place using the words of King Kamehameha IV. Students will exercise primary source literacy and critical thinking skills while creating inferences to answer document-based questions. The lesson can be applied to courses discussing the Hawaiian Renaissance, history of Hawai'i, and other contemporary issues. Writing assignments can be modified by faculty to be formal or informal.
The following is primarily intended to compliment your existing teaching units.

Background Information & 'Iolani Connection:
Alexander Liholiho 'Iolani ascended the throne as King Kamehameha IV in 1855 and reigned until his death on November 30th, 1863. He and his wife, Queen Emma, preferred the religious teachings of the Church of England. When they had a child, Prince Albert, they desired him to be educated with those teachings as foundation. After several requests, the first Anglican bishop and priests arrived to establish a mission of the Church of England in October 1862. Unfortunately, the four-year-old Prince Albert fell ill and died before their arrival sending a nation into mourning. In 1863, Bishop Thomas Nettleship Staley and Reverend George Mason, with the patronage of King Kamehameha IV and Queen Emma, began St. Alban's College. This is the beginning of what would become 'Iolani School.
More about the history of 'Iolani School can be found on the School History tab of this guide.

Primary Source Analysis - Ascension News Coverage:
King Kamehameha IV gave remarks in the Hawaiian and English languages as part of his ascension to the throne in 1855.
English translation of the Hawaiian language portion, and the English portion, were published in a local newspaper, the Polynesian, on January 13th, 1855.

The newspaper issue has been digitized and made available via Chronicling America, a website providing access to historic American newspapers, sponsored by the National Endowment for the Humanities and the Library of Congress. For direct access to the page containing the article "Court News," click on the following link:


"To-day we begin a new era. Let it be one of increased civilization-- one of decided progress, industry, temperance, morality and all those virtues which mark a nation's advance. This is beyond doubt a critical period in the history of our country, but I see no reason to despair. We have seen the tomb close over our Sovereign, but it does not bury our hopes. If we are united as one individual in seeking the peace, the prosperity and independence of our country, we shall not be overthrown. The importance of this unity is what I most wish to impress upon your minds. Let us be one and we shall not fall!"

---> Writing assignment - Answer all questions:
Based on King Kamehameha IV's ascension remarks as covered by the Polynesian,