Notable people in the history of 'Iolani School.

Known for: Role in the overthrow of the Qing (Manchu) dynasty (1911/12) after centuries of dynastic rule; and, position as the first provisional president of the Republic of China. 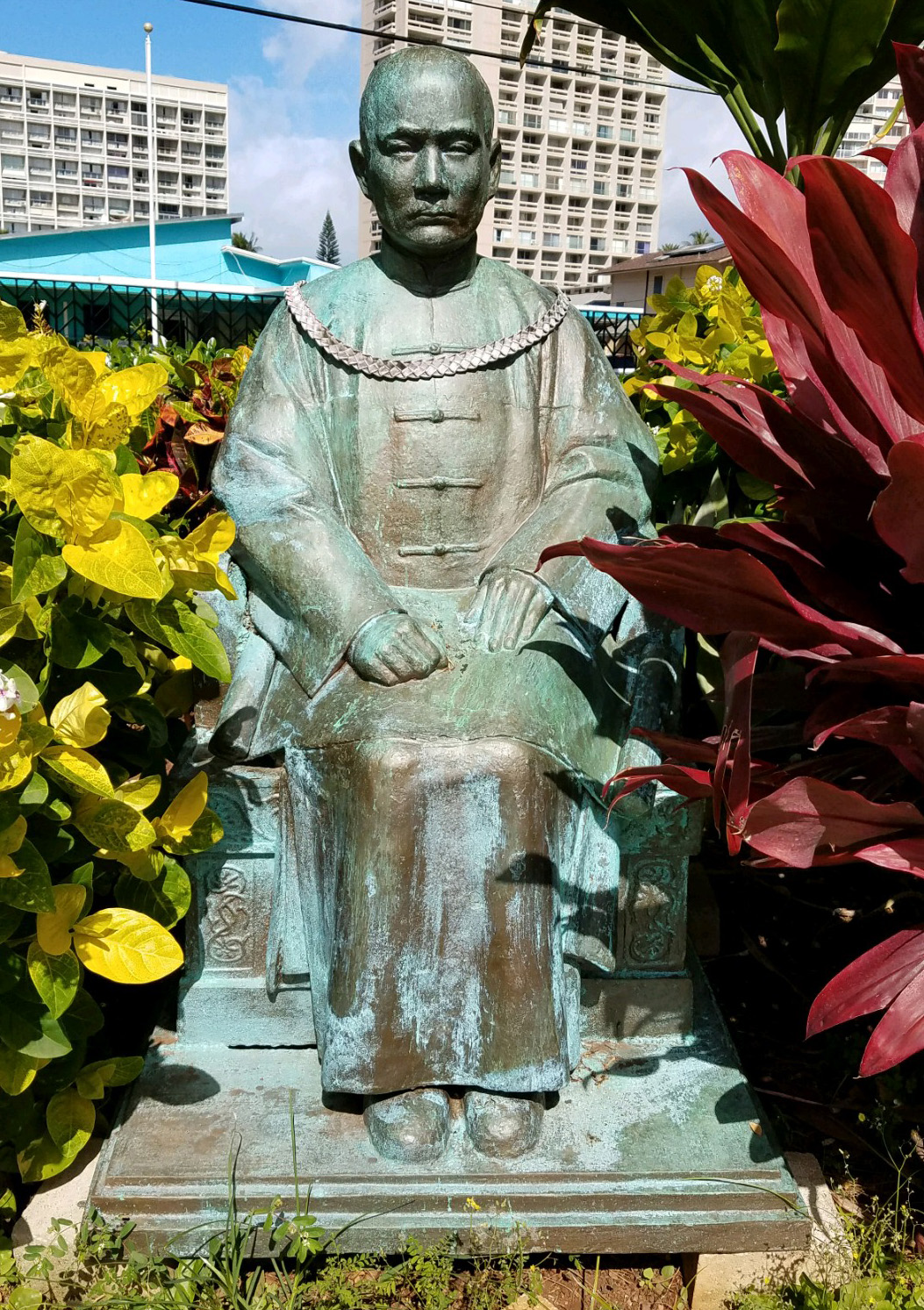 The seated figure statue was donated in 1965 by the Kuo Min Tang (Kuomingtang) Society of Honolulu.

The ceremony was held in November 1965 to coincide with Dr. Sun's centennial birthday anniversary.

The statue is a reduced replica of one sculpted in Paris in 1928 by Paul Maximilien Landowski. Both this one and a similar one at the Honolulu International Airport were made by Liao Wei-lin. 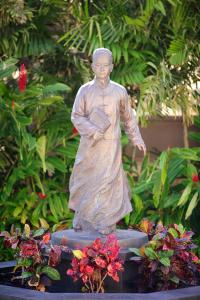 The standing figure statue was dedicated in 2008, made possible by the City Mill Company, Ltd and the David C. Ai Charitable Trust.

The statue depicts a young Dr. Sun and was designed by Master Chu Tat Shing; who also made the one in Honolulu's Chinatown Gateway Park and the one in front of the Dr. Sun Yat-sen Museum in Hong Kong. 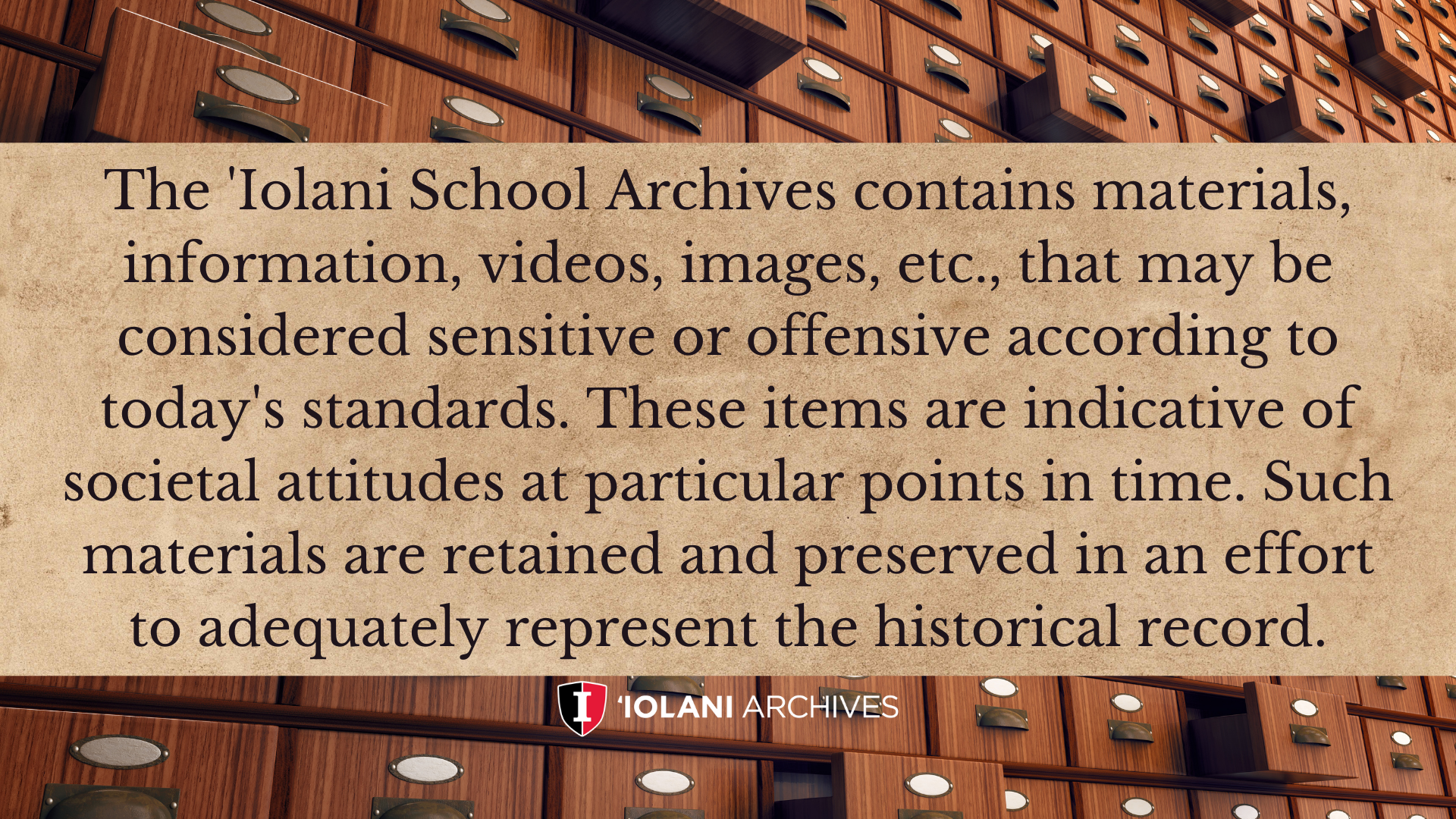 Who was Dr. Sun Yat-sen?

"Sun Yat-sen was the leader of the Chinese Nationalist Party (Kuomintang [Pinyin: Guomindang]) and is known as the father of modern China. Influential in overthrowing the Qing (Manchu) dynasty (1911/12), he served as the first provisional president of the Republic of China (1911–12) and later as de facto ruler (1923–25)."

Dr. Sun Yat-sen is now commonly referred to as the "Father of Modern China."
Before his political days, he was an 'Iolani student. 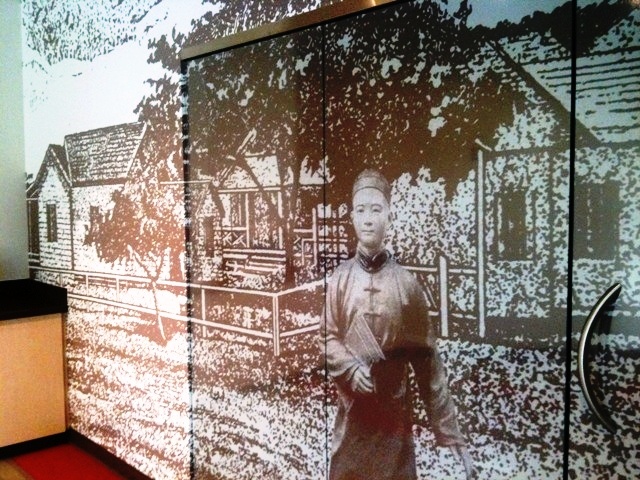 Mural in the 'Iolani School Archives. 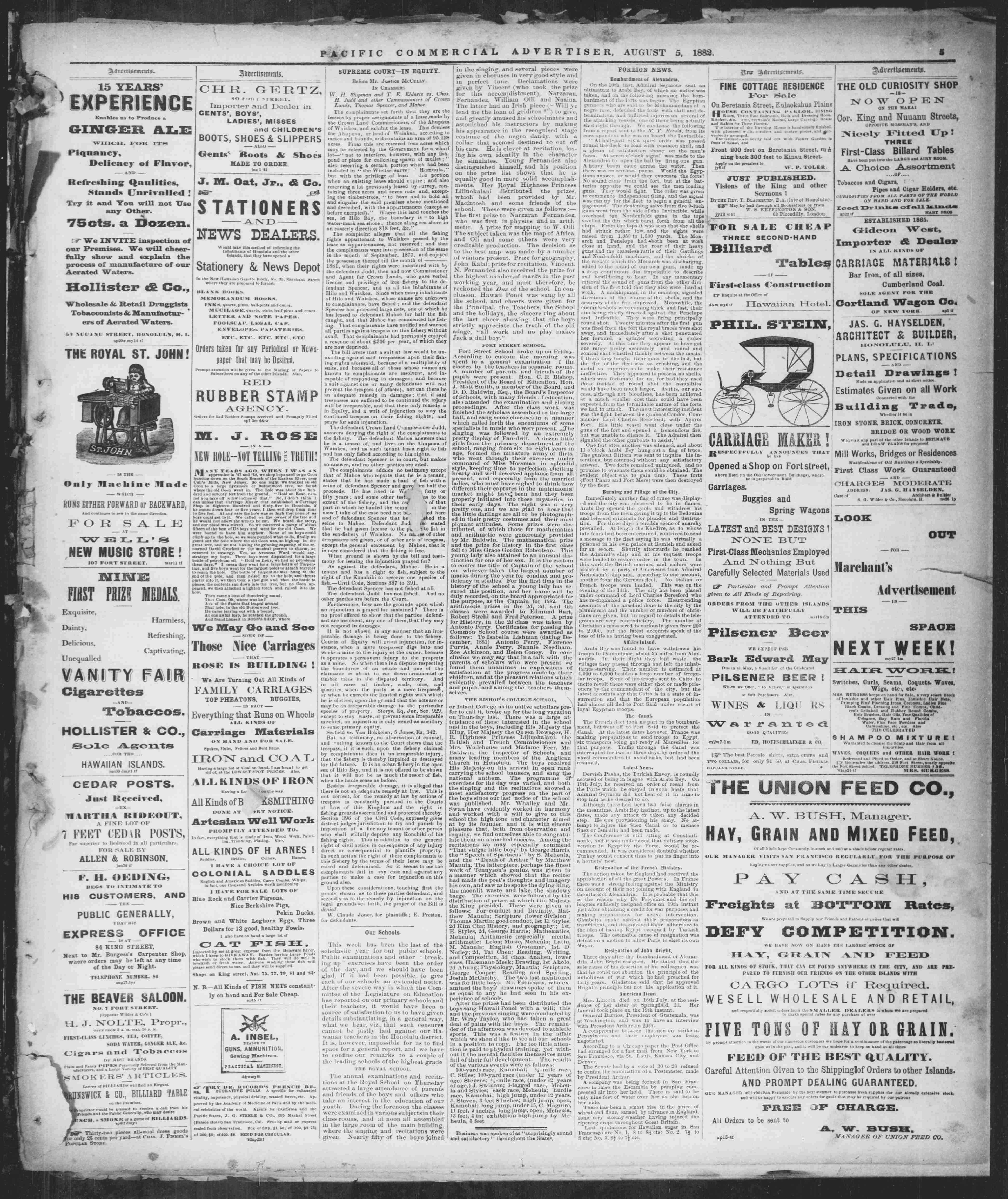 Other academic awards given that day are also listed giving insight into the curriculum of the school at that time. 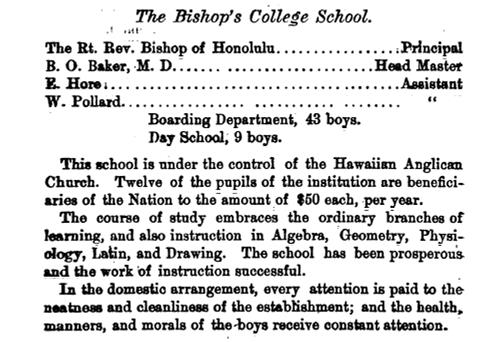 "The course of study embraces the ordinary branches of learning, and also instruction in Algebra, Geometry, Physiology, Latin, and Drawing."